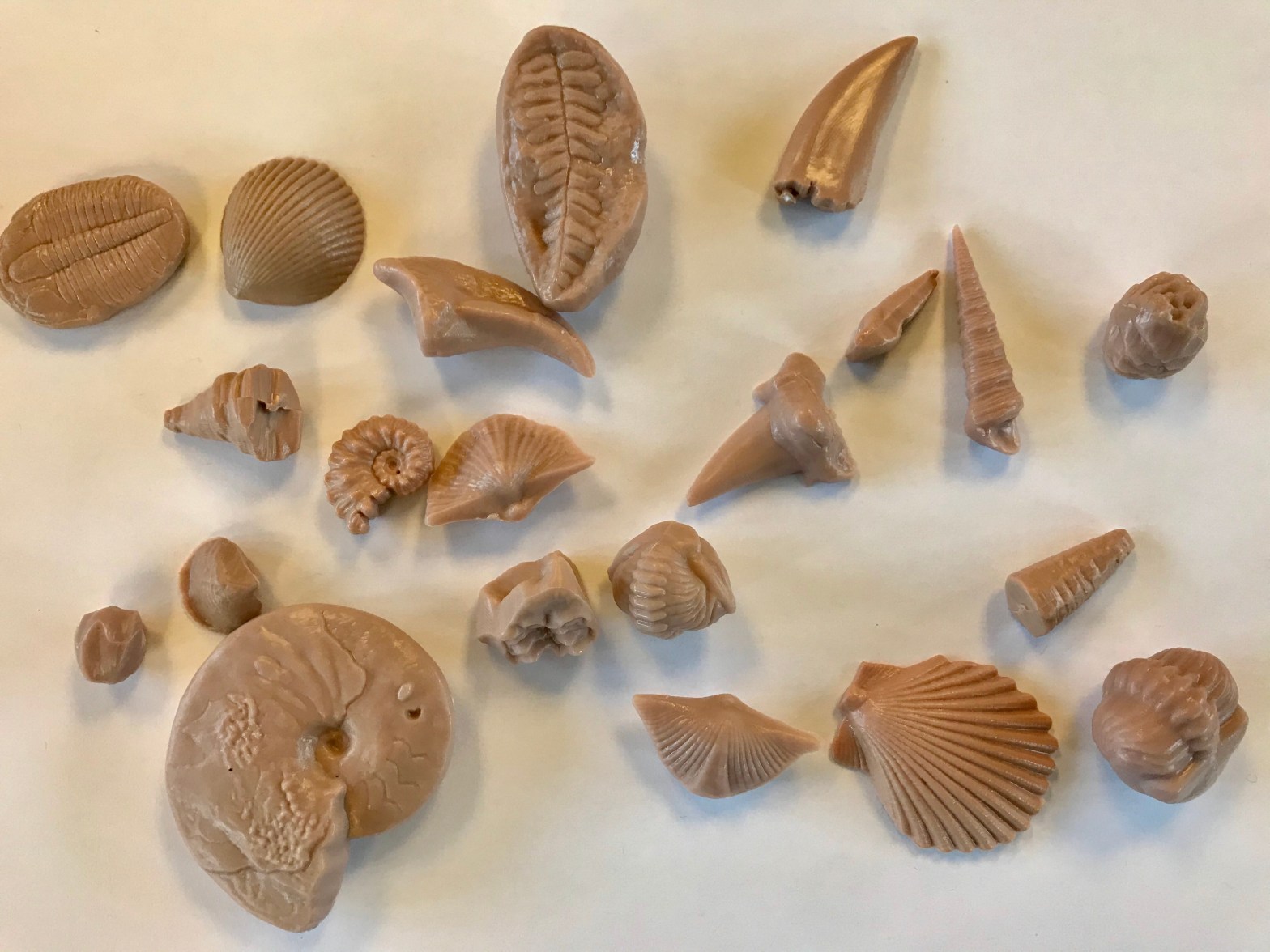 Introduction to the Geological Evolution of Planet Earth

Over the years, I have noticed that children go deeper in science when it is interwoven with history and math. With this in mind, I took the story presented in the book “Children of the Universe: Cosmic Education in the Montessori Elementary Classroom” by Michael and d’Neil Duffy and created a lesson to help children conceptualize basic geological changes. I also decided to use this story as the beginning of  an in-depth study of the geological phenomena of continental drift.

Because stories are best told with pictures, or impressionistic charts as called in the Montessori world, I downloaded free pictures from the internet, glued them to construction paper, and laminated them.

I also bought a roll of cash registrar paper and scaled time to represent the age of planet Earth. I used 2 inches to represent 10 million years. In the strip of paper I included: homo sapiens, dinosaurs extinction, dinosaurs appearance, plant appearance, living organism appearance, and the birth of Earth.  To make it even more explicit, I colored lightly and quickly geological periods. Again, my goal was to showcase change and not how it formed. Hence, no reference to religious beliefs.

After telling the story I then proceeded to investigate with the children the theory of Pangaea. Because I didn’t want to reinvent the wheel, I used the following free resources from the web: Britannica and National Geography to create a series of evidence-based lessons. The first picture was just “jigsaw puzzle” and the second looked at some fossils and mountains to show the super-continent Pangaea.

Try it. What kind of resources would you need to do this lesson with your children? Let us know how your lesson works out!

0 comments on “The Story of the Earth”