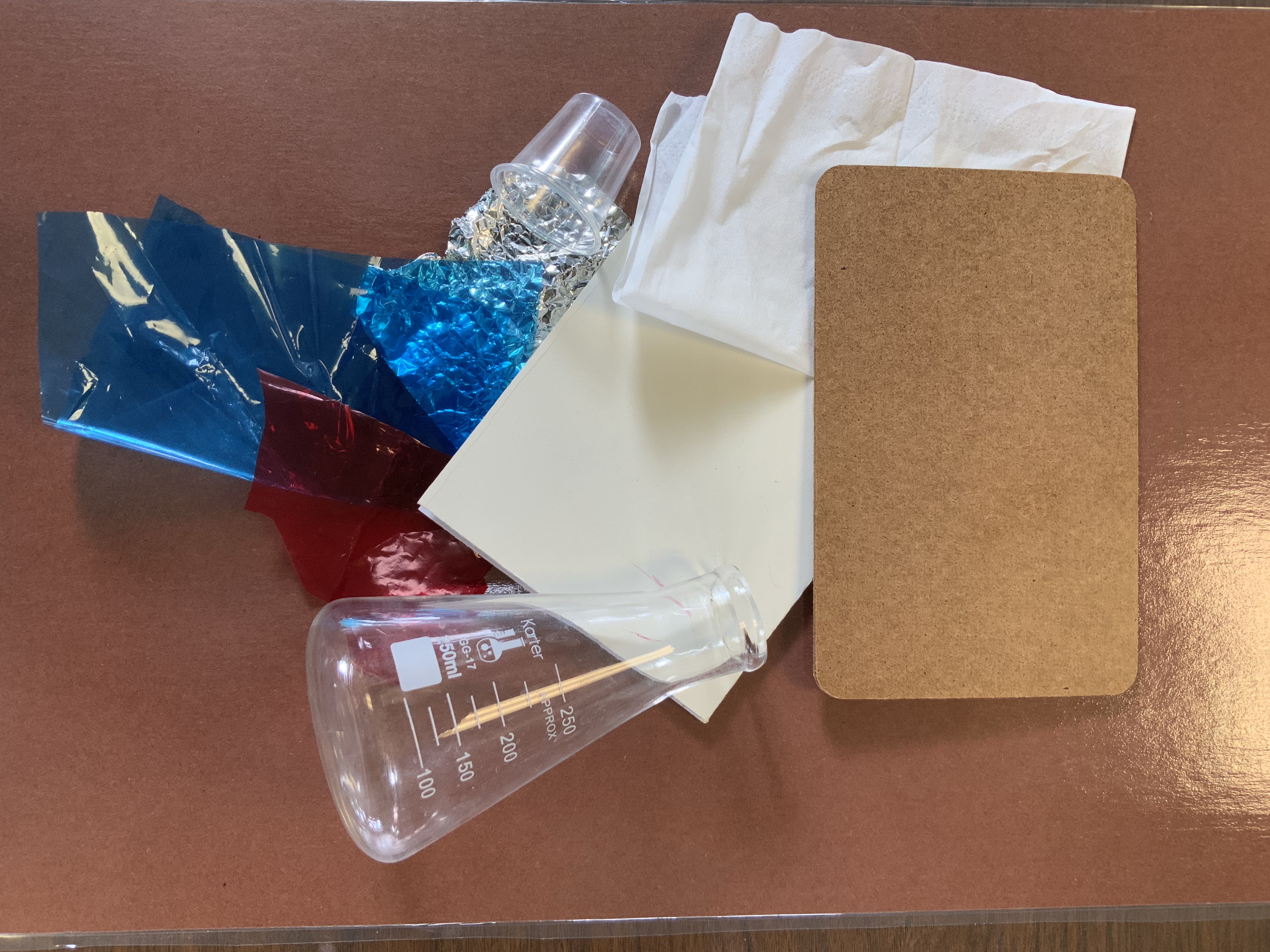 Over the school winter break, my daughter asked me a few times, “Mama, what can I do?” The first time she said it I was somewhat surprised. I calmly said, go play with your toys. It didn’t work. She came back a few minutes later with the same question. I gave the same answer this time a little louder. Yet, a few minutes later she was next to me asking the same thing. I was bothered. I thought, why is she asking me what to do? All I could think of was the big yard behind us, all the expensive toys and crafts neatly organized and available to her and the long to-do list ahead of me.

Why was my very capable and creative child asking me what to do? Well, the list of potential reasons is long depending who you ask or the expert’s field of study and experiences one has had. However, at that particular moment, I chose to think that her question was my child’s inefficient way of saying, play with me mama. Hence, I want to share with you what my 10 year old and I did as I stopped worrying about my long to-do list and gave my child my attention.

Benefits of Learning through Play

Or better said, The Benefits of Playing to Learn

Let’s just say it, semantics matter. However, one sentence that brings somewhat the same claim to the forefront is that play is foundational to the healthy development of children. Physically and mentally. Period. Children need to play. And, children need to learn through play. Combining them seems the most logical action. Right? I hope you agree with me.

The benefits of play in children have been well documented over decades. In the 1990’s for example, the Environment and Urbanization journal published an article by Bob Hughes where he described and justified at length how children’s opportunities to play was a fundamental human’s right. Hughes, in his article, went on to argue that play “has a vital role in the evolution of a wide range of basic indispensable skills including motor skills, communication, problem solving, creativity, logical thinking, aesthetic and emotional development, and social and socialized behavior.” (P. 59, 1990)

As an education scholar, I can go on and on about robust evidence regarding the benefits of play in children’s development. However, that’s not the point of this blog post. Nonetheless, I thought it would be prudent to remind us all (myself included) how important it is for us parents to provide an abundance of opportunities for play including us the adults playing with our children.

So, given the importance of play and my ability to recognize that family play was what my child needed, I quickly came up with a STEM game we could do together. I am sharing the details with you, let me know if it is useful to you too.

I love to play hide and seek. Okay, not really but my children do. So, I decided to create a version of hide and seek game – meets scavenger hunt- meets science. I went around the house and collected different objects that would be “cool” to test in a dark room. I showed her the objects and then told her that I would hide these objects around the house. She then proceeded to seek the objects (and me) and I would give her clues of whether she was “hot or cold” in finding these objects. We took turns hiding the objects, finding each other, and agreed on specific rooms to hide so we wouldn’t accidentally find each other’s objects.

Confusing instructions on this game? That’s how we do it at home-we make up our own games and rules. Do it too!

Once we had all the objects, we got into the bathroom and with a flashlight we played with each object. The cool thing about these objects is that they can be grouped into opaque, translucent, and transparent materials. See the science focus?

You can easily have a mini-lesson describing how much light passed through these objects. All light (transparent), some light (translucent), and no light (opaque). Remember, keep it fun! It’s supposed to be play time.

Casting Shadows with a Homemade Puppet

I love to do crafts and my children are inclined to crafts too. Since my daughter had demonstrated a desire for some “together games” I decided to make a shadow puppet. This puppet however, was quite a shortcut of a “true” puppet. This is what I mean.

I gathered a little “pillow” made before for another science project and simply stuck a dowel through it to make it a puppet. Don’t tell me I’m being lazy, I prefer to say I was being resourceful.

Anyways, if you want to make a semi-puppet gather some fabric scraps and outline a shape of your choice.

Then hand sew the perimeter using a simple needle and thread. Or simply hot glue the edges to be quick. Make sure to leave an opening at the end to fill it up with stuffing or with those grocery store plastic bags. Yes, reuse what you got!

Then, close the opening and put a dowel inside or reusable long straw so your child can hold the “puppet”.

Using the puppet and a flashlight we then proceeded to cast shadows all over the house. It was fun and we had a blast science’ing together. Give it a try and tell us your family’s experience.

Diving into the science of shadows is possible even with young children. One scientific concept that is easy to help children understand is, what are the necessary components in order to be able to cast a shadow. Regardless of the situation that you used with your children, a light source, something blocking the light (puppet), and a projecting surface was necessary.

That’s it for now. Have fun playing with your kids! And, if you need more game ideas, here is one of my most popular blog posts that is all about playing.